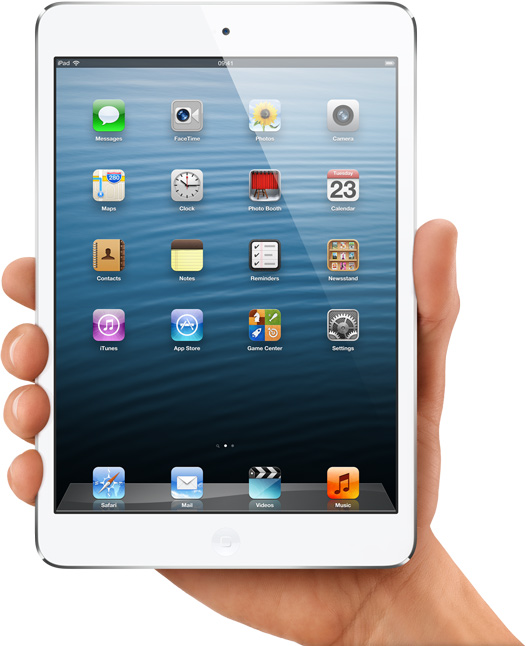 Passing along digital assets can be difficult under some circumstances.

A recent story on Fox News of a widow in Canada having difficulty obtaining the password of her deceased husband so she could access his iPad is re-starting conversations about the rights to digital property after the loss of a loved one or family member.

The article highlights the struggles of 72-year-old Peggy Bush, who lost her husband to lung cancer this past August, as she wanted to retrieve her husband’s password from Apple to play games on his iPad.

Mrs. Bush’s daughter made contact with Apple and asked them to retrieve the password, or re-set the account, and provided the company with the serial numbers from the devices and a copy of her father’s will that left everything to Peggy, and also a notarized death certificate.

She says she was told by Apple she needed to get a court order to obtain the information, but after explaining her plight to the Canadian Broadcasting Corporation’s program, Go Public, Apple reached out to the Bush’s and apologized for the “misunderstanding” and is working with the family for a solution.

How to deal with a person’s digital assets is becoming sort of a problem, according to Gerry Beyer, the Governor Preston E. Smith Regents Professor of Law at Texas Tech University’s School of Law.  Beyer told Fox News, “It’s huge, this is one of the hottest issues in estate planning and administration today.  I have dozens of anecdotal stories of similar problems in the U.S. – this is a type of property that, 20 years ago, wasn’t an issue.”

Beyer went on to explain there were dozens of states with pending legislation trying to assist with this problem and adds things are getting better, but slowly.  Professor Beyer advocates the practice of backing up important digital assets to a form of “tangible media” that could be passed along to someone.  He also recommends keeping a list of accounts and passwords for just such an eventuality.

Beyer says such a tactic could be scary, but it has to be done, and continues you have to be very careful what you do with it.

A few preparatory steps taken now to hand down your digital content to family members can save a good deal of heartache for loved ones left behind after you are gone.