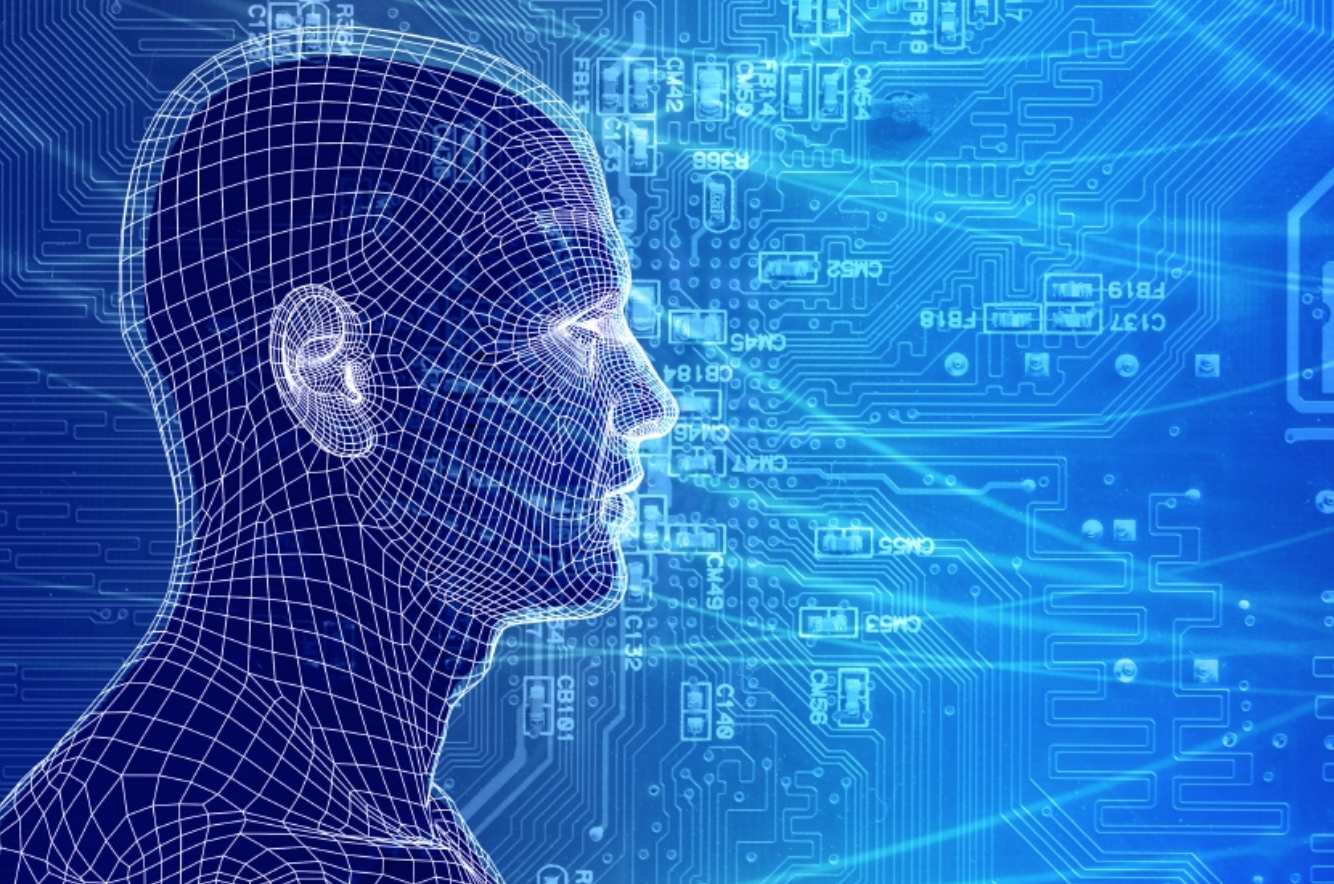 Machine learning may sound like something out of science fiction, where computers start to program themselves and end up taking over the world. However, the basis of the process of machine learning is actually humans. It gets its name from the machine actually learning the behavior of humans, and modifying itself to best satisfy the user. Enter SEO.

Facebook uses thousands of factors to determine what shows up in the individual user’s feed. The amount of interaction between “friends” is important, as is the user’s other actions. If a person clicks a lot of links, Facebook tries to show that individual user more links. It shows more videos to people who watch videos, etc. If a certain person is searched for, that person will start to show up in the news feed. That prioritizing algorithm operates on machine learning.

Facebook is only a small example. The same type of activity applies to Google searches. Currently an artificial intelligence (AI) known as RankBrain is a frequent part of the Google algorithm.

Google uses RankBrain to answer new search queries. It is one of literally hundreds of signals that go into the process that determines what shows up on a Google search page, and where those results are ranked. Much is known about how Google prioritizes content based on popular queries. But, rather than existing rankings algorithms, brand new queries are handled by RankBrain. As much as 15 percent of daily searches every day are unique. RankBrain helps find the best answers.

If RankBrain sees a word or phrase it is unfamiliar with, the machine can handle the never-before-seen search query by making a guess as to what words or phrases could have similar meanings, and filtering the result accordingly. Only one of hundreds of signals that determine how search results appear, it has become the third most important used to rank search results.

An engineer quoted in the Bloomberg report said that Google’s RankBrain AI is now so integral to Internet searches that turning it off would essentially deindex half of Wikepedia.

Don’t worry about the machine learning and running amok on its own. The machine will learn, adapt, morph, improve, based on what it is learning from its human operators.  That human intuition is provided by search queries input by humans and being learned by RankBrain.