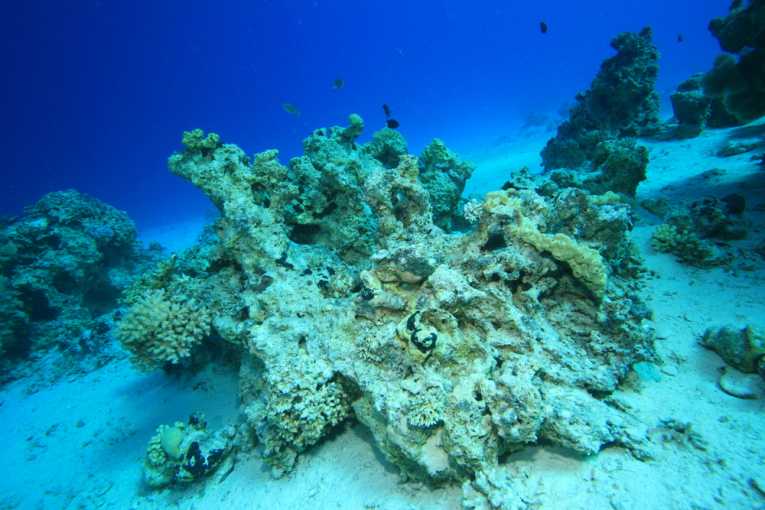 A new study just released says that a record number of sea lions are showing up on the West coast underfed and confused, and that a neurotoxin that damages their spatial memory from consuming algae flourishing in warmer ocean waters is to blame.

According to upi.com, through May of this year, incidents of sea lions stranding themselves were up more than 10 times the yearly average over the past decade.  Already, scientists were blaming the occurrence on warming waters due to climate change, but because of a dwindling food supply caused by the warmer water.

Now the new research theorizes that a neurotoxin, called domoic acid (DA), which is produced by marine algae and amplified by the sea creatures that eat it, is proliferating in the warmer water and sea lions are consuming more in their search for food.

No one is surprised about the effects of DA on the sea lions, especially Peter Cook, lead author of the new study and a postdoctoral researcher at Emory University.  Dr. Cook began his study of the neurotoxin almost ten years ago while a student at the University of California at Santa Cruz.

He said it is well known that DA leads to fairly reliable neurologic conditions, adding that other neurotoxins may cause general brain damage, but DA seems to cause specific lesions on the hippocamus.  Even humans who ingest shellfish that have eaten the algae can contract an illness, called amnesiac Shellfish poisoning, caused by DA.

Dr. Cook and the team tested animals with healthy brains, along with those that had some degree of brain damage, and others with severe brain damage from the toxin. They found the ones with severe damage were not able to hold onto spatial information at all.  They also noted that as the damage worsened, the animals performance on spatial memory tests worsened as well.

The researchers fear it will get worse, noting that an uptick in whale deaths has been noticed as well, and the algae blooms are a suspect in those deaths. But the researchers say more studies are needed to make a connection between the two.

Cook added that they often call sea lions the sentinels of the ocean, in that when they are in distress, they tend to come ashore.  He adds most marine mammals don’t react that way.  For instance, a whale’s instinct is not going to prompt them to come to the shore when it feels sick.

The study findings were published in the journal Science.