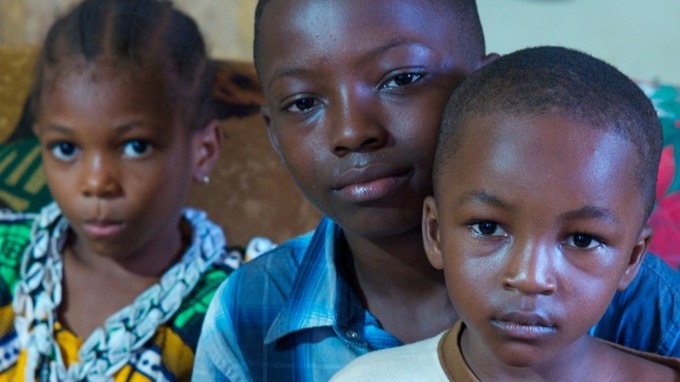 The Ebola crisis is far from over in Liberia - officials reported new cases over the past few weeks, causing panic in the international health community.

The Ebola virus caused widespread panic throughout the world in recent years as a massive outbreak left thousands dead in central and western Africa. According to a report from the Wall Street Journal, a new case of Ebola was reported by officials in Monrovia, Liberia in late November this year.

A teenage boy who was suffering from a fever, convulsions, and bleeding of the mouth reportedly wwalked into a hospital in downtown Monrovia, and doctors were stunned when they recognized the telltale signs of an Ebola infection. They quickly alerted government health officials, who have once again lost the designation of being an Ebola-free country.

Of all the African nations that have felt the pain of the massive Ebola outbreak, Liberia has had a tougher time than most. The country has lost 4,800 citizens as a result of the disease, and was declared Ebola-free two times this year before new cases were reported.

The World Health Organization describes a country as Ebola-free after 48 days without a new infection. In addition to Liberia, the countries of Sierra Leone and Guinea have suffered massive casualties from the deadly hemorrhagic fever. Overall, the most recent outbreak has killed over 11,300 people.

Now, scientists worry that Ebola survivors can continue to pass on the disease for months or even years following an infection. It can persist in a survivor’s bodily fluids including semen, breast milk, spinal fluid, and inner-eye fluid for months longer than previously thought. Even though another large-scale outbreak remains unlikely in the predictions of global health officials, many fear that isolated cases of Ebola could cause grief for years to come.

With a gross domestic product is roughly $900, Liberia may face the toughest time out of its neighbors in addressing Ebola. Government officials are growing increasingly fearful that an outbreak similar to the last would hinder their ability to provide healthcare at all.

Despite the news of a fresh case of Ebola in Liberia, health officials think that the outbreak may finally be under control. Isolated cases may continue to pop up, but the world is much more aware of the disease and will surely respond with swift and appropriate action could the bacteria begin to spread once again.

A press release from the CDC describing the most recent outbreak in Liberia can be found here.