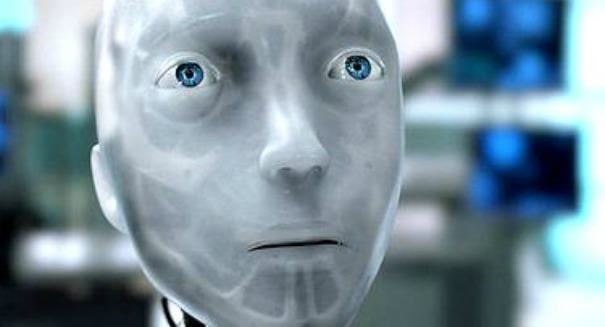 Scientists have developed an algorithm that allows computers to learn like humans.

Computers that can mimic the human language are being developed and will be full steam ahead, in the not too distant future. Actually it is the code that is being developed that some scientists think is an an advancement over previous programs.

According to Mashable, scientists at New York University are currently developing a language that will program computers to mimic the language of humans, in the form of drawings and symbols.  Currently computers have the capacity to arrive at conclusions after being programmed with a multitude of responses.

However, this new advancement will make it difficult to distinguish the computer’s language from humans. Researchers have, according to Science magazine, created a Bayesian Program Learning algorithm. Known as BPL, this extensive database teaches computers a vast assortment of visual concepts from one representative example.

The learning base will continue from previously programs. For example, once it learns one language, another will be easier based on prior knowledge. While this idea may seem fascinating to some, others may feel edgy about the advancements. However, researchers admit the language still lacks “the level of structural details as humans.”

They conceded, “it lacks explicit knowledge of parallel lines, symmetry, optional elements such as cross bars in ‘7’s, and connections between the ends of strokes and other strokes.” So for now, the components needed before the computers are fully adaptive, are still years away from becoming fully functional.

Still, with regard to artificial intelligence innovations, the BPL technology could have positive impacts on future endeavors, such as robotics.