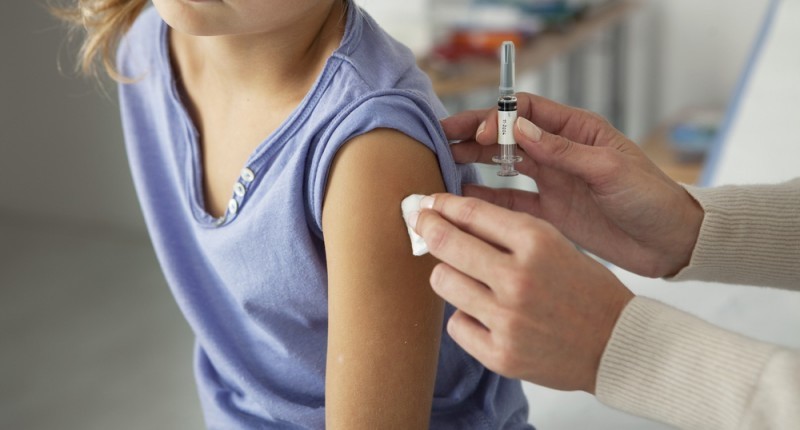 Researchers have uncovered a link between children with asthma, hay fever, or eczema and an increased risk of heart disease at a young age, compared to kids who do not suffer from childhood allergies, according to a story on livescience.com.

Dr. Jonathan Silverberg, an associate professor of dermatology at Northwestern University Feinberg School of Medicine in Chicago, and lead author on the study, said the findings reveal harmful effects on children’s health could be caused by childhood allergies, and the recognition of this could lead to earlier treatment and help prevent heart disease.

However, the research team says although they found an association between allergic conditions and an increased risk of cardiovascular issues, it is unclear if treating the allergies would result in lowering the later risk of heart disease.

Drawing on data collected by the 2012 National Health Interview Study (NHIS), which questioned parents about the health of their children, the researchers analyzed the information from some 13,000 children living in the United States.

The analysis revealed that an estimated 14 percent of American children have asthma, with 17 percent suffering from hay fever, and another 12 percent have eczema.

The exact reason why kids with allergies are at a greater risk of developing heart disease is not quite clear, according to the research team.  They suggested some possible factors could be damage to the health system in a child from the inflammatory effects of allergies, or lack of physical activity experienced by allergy sufferers at young ages, leading to a possible higher rate of obesity as they become adults.

The researchers say the study was quite large and was obtained from parents across the US, making it a representative nationwide sample, but was limited by the fact that it relied solely on the parents’ response to the questions, and did not include any information concerning the lifestyle and diets of the children.

Silverberg added children could benefit from increased cholesterol and blood pressure screenings, and modification of their lifestyle habits, along with better treatments of childhood allergies, might reduce the risk of cardiovascular disease in later years.

The findings were published in the Journal of Allergy & Clinical Immunology.