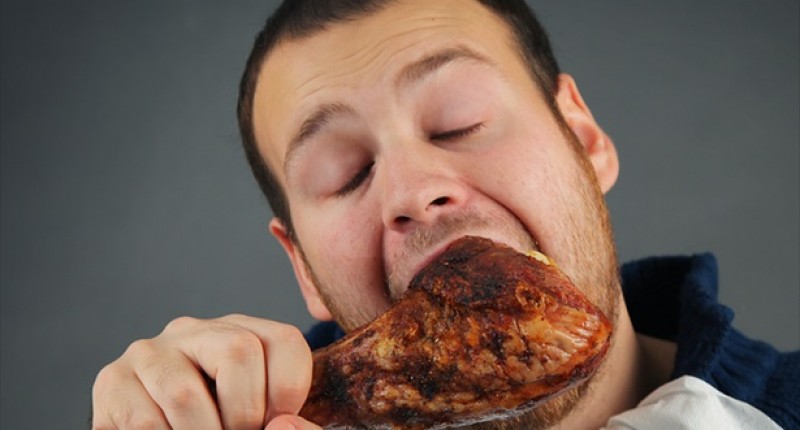 Cutting back on meat consumption is seen as a start to lowering greenhouse gas emissions.

Former California governor Arnold Schwarzenegger is calling for a meat-fast at least one or two days a week as a start in saving the environment, according to an article on csmonitor.com.

The governor, making his remarks at the UN climate talks in Paris, is saying the he wants to begin the process of protecting the environment by doing things that ordinary people can do to help, or in his words, start slowly.

Schwarzenegger told BBC News, “People will buy in to stop eating meat one of two days a week.  You have to start slowly.”

The governor’s call is founded on the research that shows that cows, sheep and goats, all grazing animals, become a major source of greenhouse gas emissions, and by cutting down on consumption of the meats provided by the animals, the gasses will be in turn reduced.

Across the world, over one billion people depend on grazing animals for food, especially among the poorer nations.  A recent United Nations estimate says that by 2050, livestock consumption will increase by 70 percent, contributing 14.5 percent of all human-induced greenhouse gas emissions.

A recent study published in the Proceedings of the National Academy of Sciences said beef being raised for human consumption was more harmful to the environment than other meats, such as pork and chicken, because the process produces more of the heat-trapping gases per calorie, uses more water-polluting nitrogen, and needs more grazing land area that other meat production.

It won’t be easy to convince Americans to cut back on eating meat.  A 2012 Gallup poll revealed that only around five percent of Americans identify themselves as vegetarians, a number that has remained steady since the turn of the century.

Some experts say the macho-man image is part of the reason there are fewer male vegetarians, citing the belief that chowing down on a hearty steak enhances the perception of manliness.

Schwarzenegger added there were other ways to get your protein besides eating meat, and said many body-builders were also vegetarians.